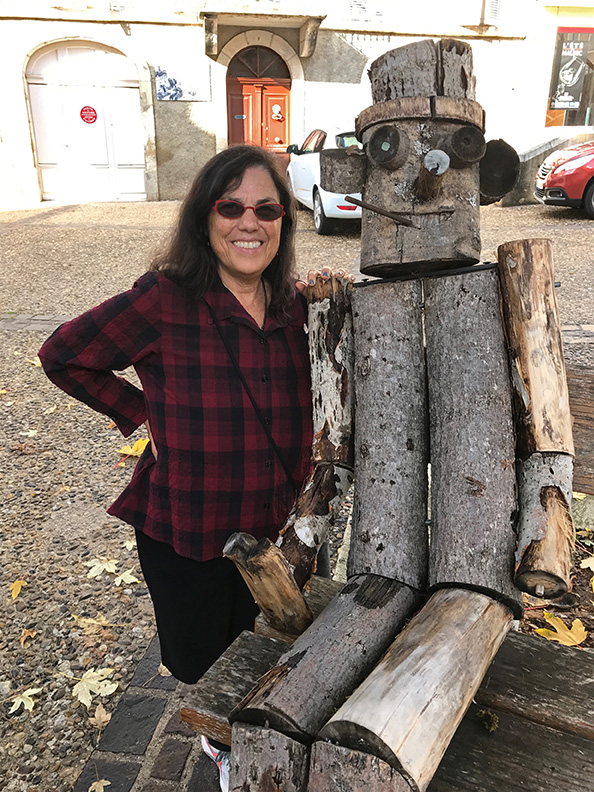 Nina’s interest in photography and film began years ago when as a teenager she traveled as an exchange student to Japan. From that time on she has sought to understand the world through the lens of a camera.

Early in her career Nina was the Cinematographer for Ihr Zent Frei (You Are Free), a short documentary nominated for an Academy Award, and did archival research for the prize winning PBS documentary Eyes on the Prize.

Her first film, Keeping the Faith, won Best of Category at the San Francisco International Film Festival, the Sumner Redstone Award, and was an award winner at the Sinking Creek Film Festival in Nashville Tennessee.

How Much to Remember chronicles 3 generations of one family as they make a return trip to Poland to explore the legacy of the Holocaust for the survivors and their descendants. It has aired on PBS stations and is used in college classrooms across the country.

Under the Boardwalk: A Ukulele Love Story paints a picture of the biggest ukulele club in the world in Santa Cruz, California. It has screened in libraries and festivals throughout the world.

From Paris to the 42nd Parallel is her first photography exhibit.